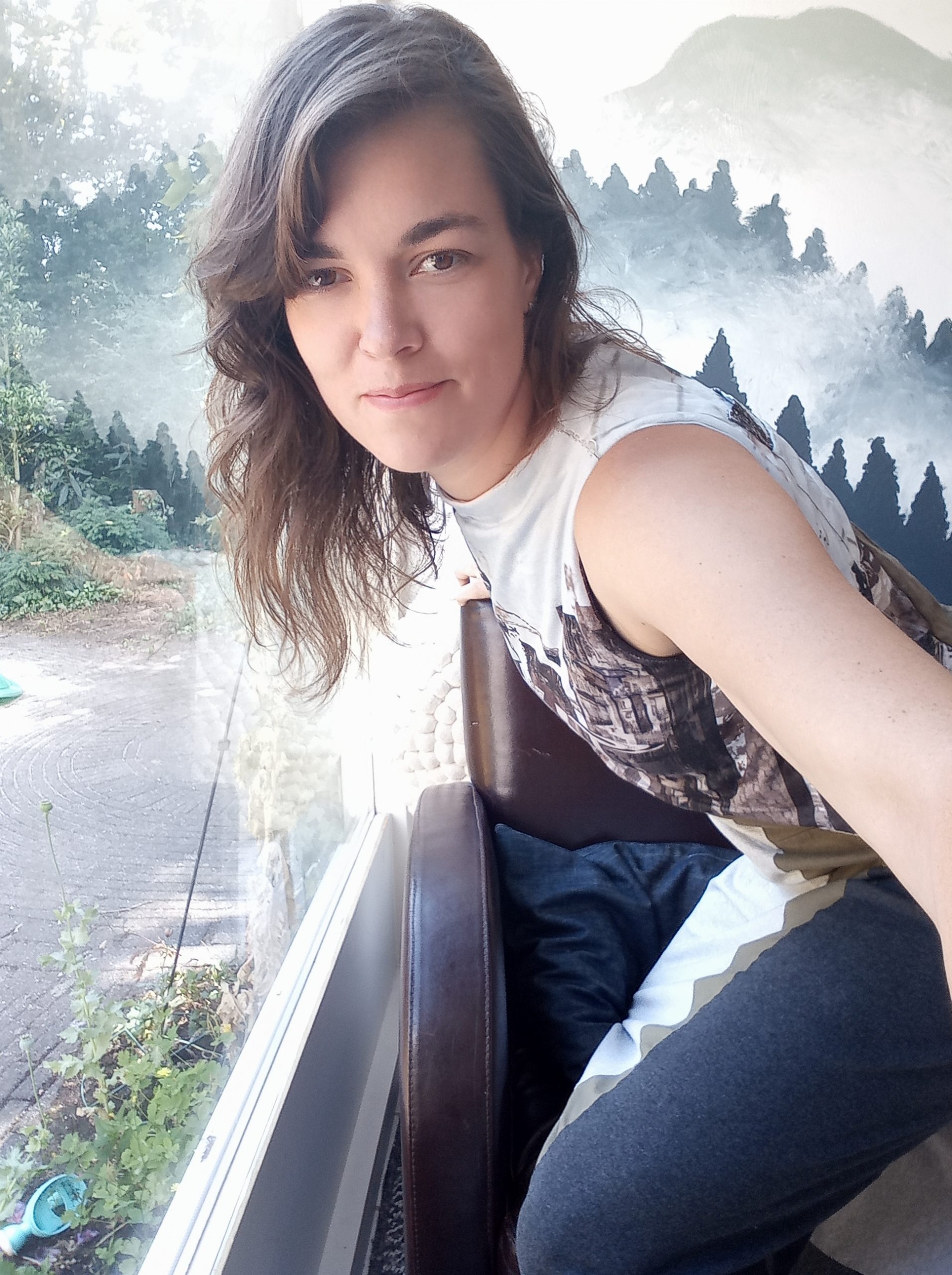 Nice to see you here!

My name is Marjolein. I have a passion for everything that is unique. I want to help you show your ever evolving true self!